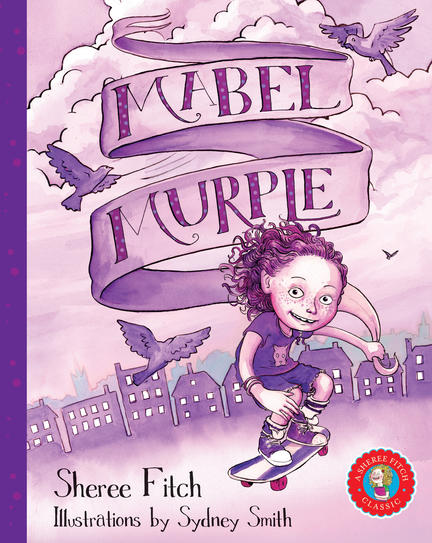 What if there was a purple planet with purple people on it? Sheree Fitch answers this question with a zany tongue-twister of a poem featuring Mabel Murple, a daredevil who rides a purple motorbike through purple puddles, skis on purple snow, and on her pancakes pours maple syrup.

If I Were the Moon

Kiss the Joy as it Flies