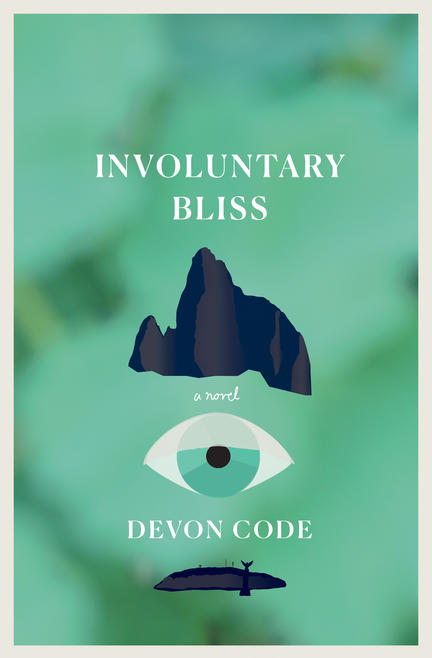 Even in death, he said, the novella's power would bind us together, all of us who had read it, appealing as it did equally to our emotions and our intellects.

From the streets of Montrï??al's Plateau to the mountainous hillsides of Machu Picchu and beyond, this high-spirited picaresque investigates themes of mortality, idealism, and transgressive art from the perspective of two young men, who have met up in modern-day Montrï??al during a weekend in late August in an attempt to restore their friendship.

Readers of literary fiction who appreciate stylistically sophisticated and edgy novels will happily lose themselves in this circuitous story that combines the dark humor and elements of psychological compulsion of Thomas Bernhard and Roberto Bolaï??o with the eroticism, narrative momentum and intimations of violence in the novels of Haruki Murakami.

Devon Code is the award-winning author of fiction, short stories, and critical reviews. In a Mist, Code's first collection of short stories, was longlisted for the 2008 ReLit Award and was included on The Globe and Mail's "Best Books" list. In 2010, Code was the recipient of the Journey Prize for his story "Uncle Oscar." His reviews of literary fiction have appeared in The Globe and Mail, The National Post, Quill & Quire, and Canadian Notes & Queries. Originally from Dartmouth, Nova Scotia, Code lives in Peterborough, Ontario. Code's latest novel Involuntary Bliss is forthcoming from BookThug in the fall of 2016. Connect with Code on his website (www.devoncode.ca) or on Facebook (https://www.facebook.com/devon.code).

"A wry elegy for youth and a melancholy ode to Montreal. Almost as disquieting as it is entertaining, Involuntary Bliss is a literary derangement of the senses and an elegant addition to the current stream of coming-of-age fiction." --Mike Steeves, author of Giving Up

Other titles by Devon Code