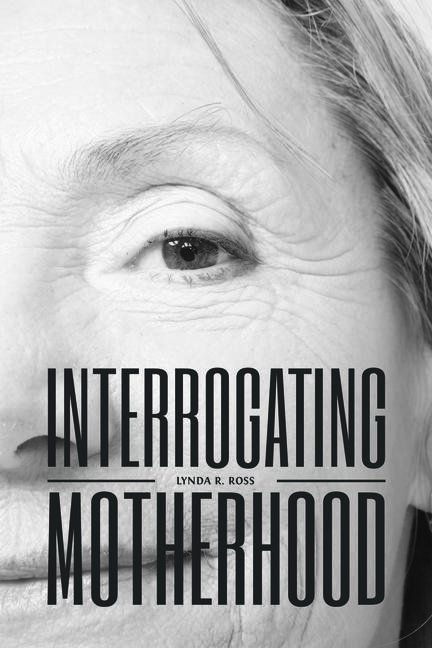 Four decades have passed since the publication of Adrienne Rich’s Of Woman Born but her analysis of maternity and the archetypal Mother remains a powerful critique, as relevant today as it was at the time of writing. It was Rich who first defined the term “motherhood” as referent to a patriarchal institution that was male-defined, male controlled, and oppressive to women. To empower women, Rich proposed the use of the word “mothering”: a word intended to be female-defined. It is between these two ideas—that of a patriarchal history and a feminist future—that the introductory text, Interrogating Motherhood, begins.

Ross explores the topic of mothering from the perspective of Western society and encourages students and readers to identify and critique the historical, social, and political contexts in which mothers are understood. By examining popular culture, employment, public policy, poverty, “other” mothers, and mental health, Interrogating Motherhood describes the fluid and shifting nature of the practice of mothering and the complex realities that definecontemporary women’s lives.

Lynda Ross, Ph.D., is Associate Professor of Women's and Gender Studies (WGST) in the Centre for Interdisciplinary Studies at Athabasca University (AU). She coordinates the University Certificate in Counselling Women Programme at AU in addition to coordinating a number of WGST undergraduate courses, and teaches courses in women and psychology and violence against women at the undergraduate and graduate levels.

“Ross provides a comprehensive take on the state of contemporary motherhood in the western world. The book examines the social, political, and economic conditions that influence the ways women - and, to a lesser degree, men - mother. She organizes the book around three themes: the dominant discourses on motherhood; the ways public factors shape private practices of mothering; and the negotiations contemporary women must make to mother. The book is clearly written and organized and gives readers an up-to-date accounting of contemporary motherhood.”

Other titles by Lynda R. Ross