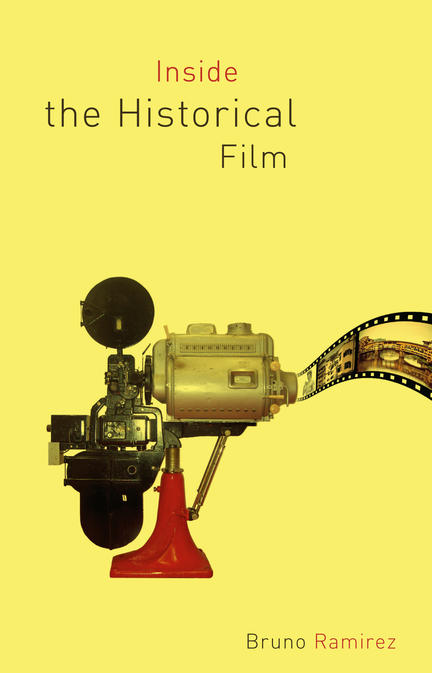 From cinema's beginnings filmmakers have turned to the past for their stories, so much so that in many ways our historical culture is shaped more in the movie theatre than in the classroom. Inside the Historical Film argues how and why film can enrich our understanding of the past.

Bruno Ramirez discusses a wide range of films, from various historical and national contexts, pointing to the role that film-crafts play in translating historical events into cinematic language. He takes the reader through the process of conception, research, design, and production of several films that he researched and co-wrote, explaining the decisions that were made to best convey historical knowledge. The practice-based quality at the core of Ramirez's analysis is further enhanced by conversations with world-renowned film directors, including Denys Arcand, Constantin Costa-Gavras, Deepa Mehta, Renzo Rossellini, Paolo and Vittorio Taviani, and Margarethe von Trotta.

Grounded in an appreciation for the interpretative value of making films and cinema's ability to reach large public audiences at personal and emotional levels, Inside the Historical Film seeks to understand historical films as both creative works and multi-layered representations of the past.

Bruno Ramirez is professor of history at the Université de Montréal and a screenwriter.