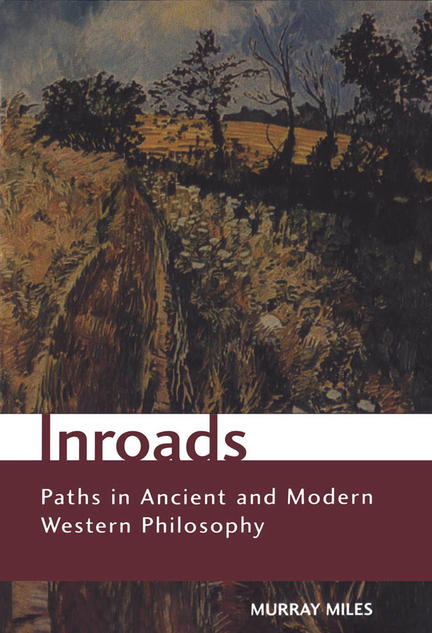 This unique introduction to philosophy is designed as a companion volume to a number of classic philosophical texts widely used in first- and upper-year philosophy courses. While remaining clear and readable, Inroads provides detailed analyses of fundamental issues in metaphysics and morals: the existence of God, the meaning of death, and the elements and definitions of the 'good life' for humankind.

Combining a historical with a systematic approach, Murray Miles's work straddles the customary divisions between ancient and modern, and Anglo-American and continental European philosophy. In each of its five main parts – in turn, focusing on Socrates, Plato, Descartes, Hume, and Sartre – Inroads discusses, from a philosophical rather than a religious or scientific perspective, those questions that make up the common inheritance of academic philosophy and ethico-religious thought. Other features include a detailed glossary of philosophical terms, suggestions for further reading, and questions for reflection and review. Inroads is a useful text for first-year undergraduate courses or, equally, a sound resource for the general reader looking for a good grounding in philosophy and its history.

Murray Miles is a professor of philosophy at Brock University.

Other titles by Murray Miles