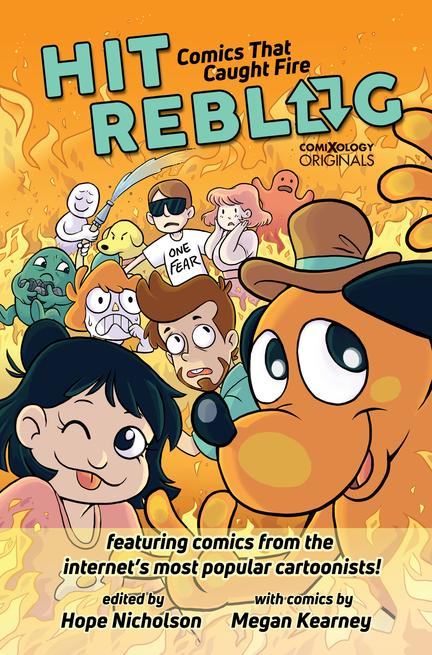 Hit Reblog showcases the viral sensations of the webcomics world and the true stories behind their creators. Follow the ups and downs of internet fame, from IP theft to book deals, and all the trials of becoming an overnight sensation after gaining 10,000 reblogs in a single night. Learn about the origins behind the hit comic strips "This is Fine", "All Houses Matter", "No Take, Only Throw", and frequently-viral webcomics such as Owlturd, Cyanide and Happiness, False Knees, and Poorly Drawn Lines. Each of the twenty artists featured includes a biographical intro by award-winning comic artist Megan Kearney (Disney Princess, The Secret Loves of Geek Girls).

Other titles by Megan Kearney

Nelvana of the Northern Lights