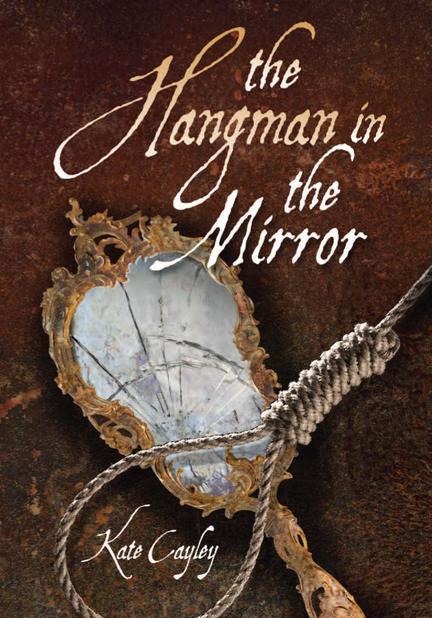 Françoise Laurent has never had an easy life. The only surviving child of a destitute washerwoman and wayward soldier, she must rely only on herself to get by. When her parents die suddenly from the smallpox ravishing New France (modern-day Montreal), Françoise sees it as a chance to escape the life she thought she was trapped in.

Seizing her newfound opportunity, Françoise takes a job as an aide to the wife of a wealthy fur trader. The poverty-ridden world she knew transforms into a strange new world full of privilege and fine things — and of never having to beg for food. But Françoise’s relationships with the other servants in Madame Pommereau’s house are tenuous, and Madame Pommereau isn’t an easy woman to work for. When Françoise is caught stealing a pair of her mistress’s beautiful gloves, she faces a future even worse than she could have imagined: thrown in jail, she is sentenced to death by hanging. Once again, Françoise is left to her own devices to survive … Is she cunning enough to convince the prisoner in the cell beside her to become the hangman and marry her, which, by law, is the only thing that could save her life?

Based on an actual story and filled with illuminating historical detail, THE HANGMAN IN THE MIRROR transports readers to the harsh landscape of a new land that is filled with even harsher class divisions and injustices.

Kate Cayley is a poet, playwright, and fiction writer living in Toronto. She is the author of one previous poetry collection (When This World Comes to an End, Brick Books), a young adult novel (The Hangman in the Mirror, Annick Press), and a short story collection (How You Were Born, Pedlar Press), which won the 2015 Trillium Book Award and was a finalist for the Governor-General's Award. She has been a playwright-in-residence at Tarragon Theatre in Toronto since 2009, and has written two plays produced by Tarragon, After Akhmatova and The Bakelite Masterpiece.

“… does everything good historical fiction should—give the reader a tremendously detailed sense of time and place … through the eyes of a protagonist whose emotions are relatable to a modern audience.”