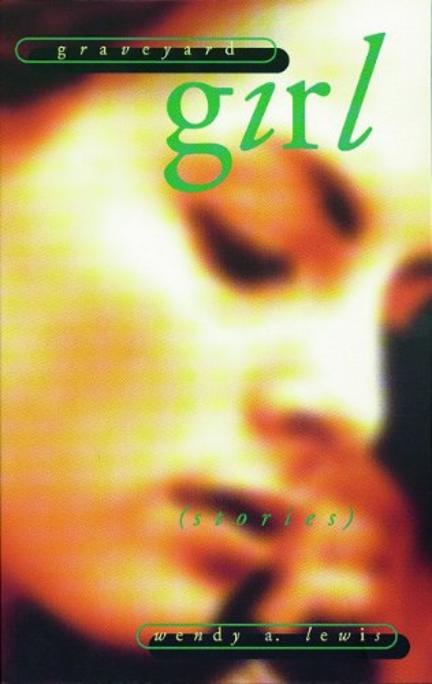 In June of 1982 a group of high school students in the town of Lee re-enact the previous summer's glitzy royal wedding of Prince Charles and Lady Diana. Organized by their teachers, the group receives extensive coverage in the town newspaper and the school yearbook.

In this set of twelve linked short stories, each of the participants in the Wedding of the Century" seeks out his or her own truth in the years that follow. We learn about the network of love, fear and intrigue that bind young people who shared this fairy-tale event. And we learn about the real-life demons they subsequently confront, the advantages they celebrate, the disadvantages they endure, and the temptations they face. For Tish, life is never the same after the tragic death of her best ex-friend Alex. Derek, the mock wedding's prince, ends up as a hockey star while Jewel, Diana in the mock wedding, has her own romance to play out with tougher consequences. And Naylor, who had the second-banana role of Prince Edward, meets up with an extraordinary stranger whose flight to freedom lifts Naylor from a hum-drum existence. The last word comes from the wry voice of Ginger-always the outsider-who snapped the mock royal photograph and who, years later, contemplates the lives of her one-time classmates from the vantage of the Lee town cemetery.

"An impressive debut."
-Quill and Quire

Wendy A. Lewis was born in Ottawa but has spent most of her life near Leaskdale, Ontario, where one of her favourite authors, L. M. Montgomery, wrote many of her books. Wendy always knew she wanted to be a writer, and for years she wrote bits and pieces of stories. She also studied English Literature at the University of Toronto, worked as a tutor, a retail store owner, and in sales, marketing and public relations positions. Finally she realized that to get a story published, you have to finish writing it! So that's what she did.
She is the author of several stories and books used as classroom readers, as well as the picture book In Abby's Hands, and Graveyard Girl, a collection of stories for teens, which received the Canadian Authors' Association Vicky Metcalf Award for excellence in young adult short fiction. To get at the heart of her stories, Wendy has prowled through cemeteries, jumped out of airplanes and counted the eggs of a giant leatherback turtle in Costa Rica.
Sometimes Wendy gets ideas for stories from real events. One day, her daughter came home with a leopard frog she had named Cheetah. During the week that Cheetah lived with the family, Wendy could see how sad Amelia got when grown-ups kept asking "when are you taking the frog back to the pond?" That's how the chapter book, Cheetah, came to be written.
Wendy loves to visit schools and libraries to talk about the writing process and conduct creative writing workshops. She lives in Uxbridge, Ontario with her husband, two daughters, two teddy bear hamsters, a Rag Doll cat, a Betta fish, and occasionally, a visiting frog.

Other titles by Wendy A. Lewis

Fire on the Water

by (author) Wendy A. Lewis
illustrated by Graham Ross