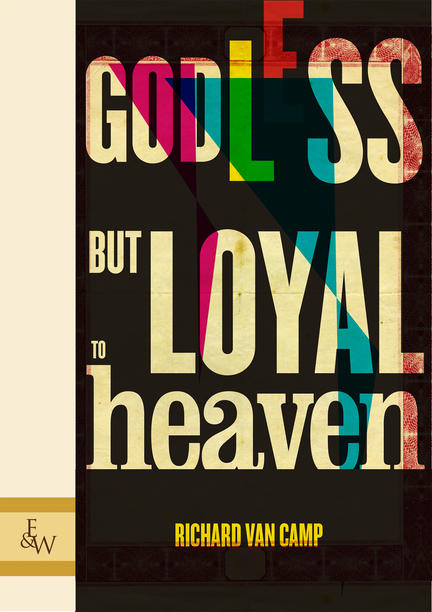 WINNER of the 2013 Georges Bugnet Award for Fiction

In Richard Van Camp's fictionalized north anything can happen and yet each story is rooted in a vivid contemporary reality. The stories offer a potent mix of tropes from science fiction, horror, Western and Aboriginal traditions. The title story pits Torchy against Smith Squad, fighting for love and family in a bloody, cathartic, and ultimately hopeful narrative. Van Camp's characters repeatedly confront the bleakness of sexual assault, substance addiction and violence with the joy and humour of inspired storytelling.