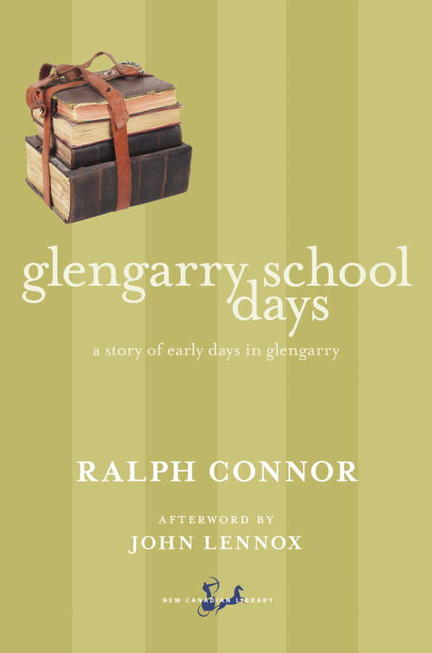 The 15 sketches that make up Glengarry School Days look back affectionately on childhood in Ontario at the time of Confederation. Yet behind Connor’s delightful account of boyhood enthusiasms – and his clear desire for a more orderly and courageous world – lie glimpses of the moral rigidity that also characterized homesteading life in early Canada.

Wildly popular when first published in 1902, Glengarry School Days still captivates readers with its detailed portrait of children and their misadventures.

Charles W. Gordon (1860—1937) was educated at the University of Toronto and ordained as a Presbyterian minister in 1890. Under the pseudonym Ralph Connor, he published over thirty novels that made him an internationally best-selling author, including The Man from Glengarry (1901) and Glengarry School Days (1902).

John Lennox is Professor of English, York University, and a specialist in Canadian Literature. In 2000 he was awarded the Governor-General's International Award in Canadian Studies, which is given annually for outstanding service to scholarship and to the development of Canadian Studies internationally.

Other titles by Ralph Connor

A Tale of Saskatchewan

The Man from Glengarry

Other titles by John Lennox

The Correspondence of William Arthur Deacon