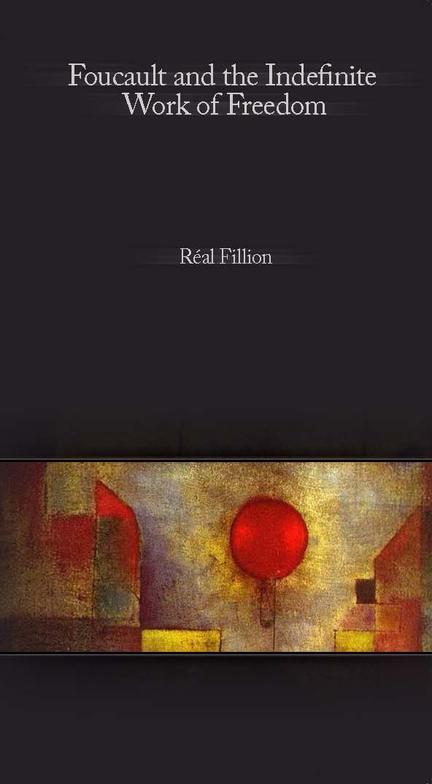 This work underscores the need to examine history philosophically, not only to better appreciate how it unfolds and relates to our own unfolding lives, but to better appreciate our free engagement in this changing world. Linking a conception of ourselves as free beings to the historical process was of central importance to the classical speculative philosophies of history of the nineteenth century, most notably Hegel’s. Michel Foucault’s work is often taken to be the antithesis of this kind of speculative approach.

Other titles by Réal Fillion

Philosophy and the Undergraduate Degree