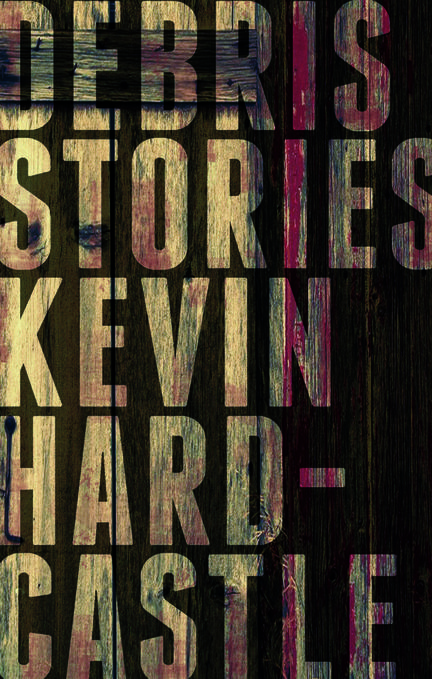 Kevin Hardcastle is a Canadian fiction writer, whose debut short story collection Debris won the Trillium Book Award in 2016 and the ReLit Award for Short Fiction in 2017.

Debris carves straight to a reader's gut, and more importantly to their heart. Kevin Hardcastle knows the characters who populate his stories intimately - their troubles, their fears, whatever's ticking deep at their cores. This collection thrums with subtle power and grit, but also a well-earned measure of hope." - Craig Davidson, author of Rust and Bone

"Mr. Hardcastle's stories are written in a powerful, brawling style: they possess courage and heart. He's an artist who gives the impression he will break down barriers to arrive at the Truth of things. And no Truth, no spec of humanity, is too small for his keen, sympathetic eye." - Cort McMeel, author of Short and co-founder of Murderland

"Kevin Hardcastle's stories are like the fighters he writes about: balanced, precise, knowing exactly when and where to hit you. Debris is the world delivered straight, in all its aggression and tenderness. It's an astonishing debut, and one that reads as if it were written by a seasoned veteran." - Tamas Dobozy, author of Siege 13

Other titles by Kevin Hardcastle

Our Books of the Year

Year-end lists don't get better than this one.