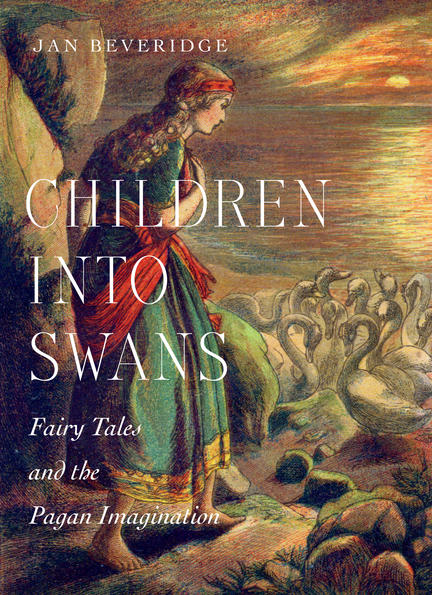 Fairy tales are alive with the supernatural - elves, dwarfs, fairies, giants, and trolls, as well as witches with magic wands and sorcerers who cast spells and enchantments. Children into Swans examines these motifs in a range of ancient stories.

Moving from the rich period of nineteenth-century fairy tales back as far as the earliest folk literature of northern Europe, Jan Beveridge shows how long these supernatural features have been a part of storytelling, with ancient tales, many from Celtic and Norse mythology, that offer glimpses into a remote era and a pre-Christian sensibility. The earliest stories often show significant differences from what we might expect. Elves mingle with Norse gods, dwarfs belong to a proud clan of magician-smiths, and fairies are shape-shifters emerging from the hills and the sea mist. In story traditions with roots in a pre-Christian imagination, an invisible other world exists alongside our own.

From the lost cultures of a thousand years ago, Children into Swans opens the door on some of the most extraordinary worlds ever portrayed in literature - worlds that are both starkly beautiful and full of horrors.

Jan Beveridge is an independent researcher. She lives in Elora, Ontario.