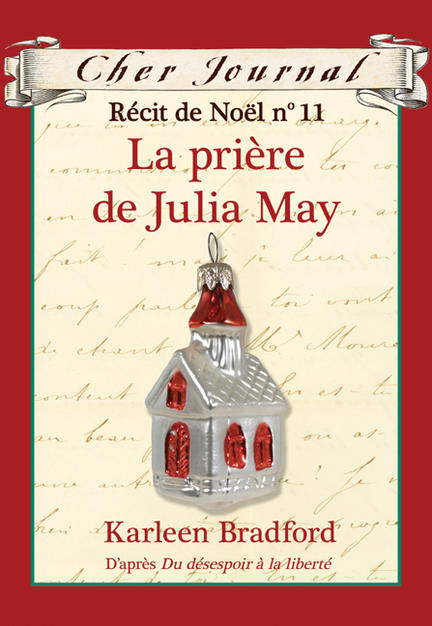 There Will Be Wolves