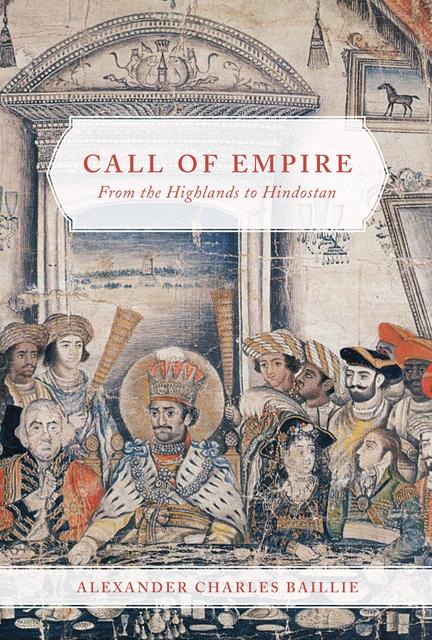 From 1760 to 1869, four generations of one family from the Scottish Highlands sought their fortunes in the service of the East India Company. As they worked their way up through the ranks of the empire, the Baillie family left numerous footprints in India and recorded their fascinating experiences in letters sent home to Scotland.

Drawing on thorough research of the military, political, and economic events of the eighteenth and nineteenth centuries and an extensive collection of family letters that depict the lives and personalities of his ancestors, Alexander Charles Baillie brings the history of British India to life. The compelling documents, lost for over a century with many reproduced here, reveal changing race relations and social attitudes, cultural tensions, military and civilian battles, economic pressures, and the rise and decline of the East India Company. The book focuses especially on two members of the family – William of Dunain, a military officer, and John of Leys, a civil servant – whose numerous adventures and misadventures impart provocative clues about the workings of the empire and the daily lives of its most influential figures.

An exciting, invaluable, and personalized glimpse into the past of India, Scotland, and the East India Company, Call of Empire will appeal to genealogy enthusiasts and social and global historians.