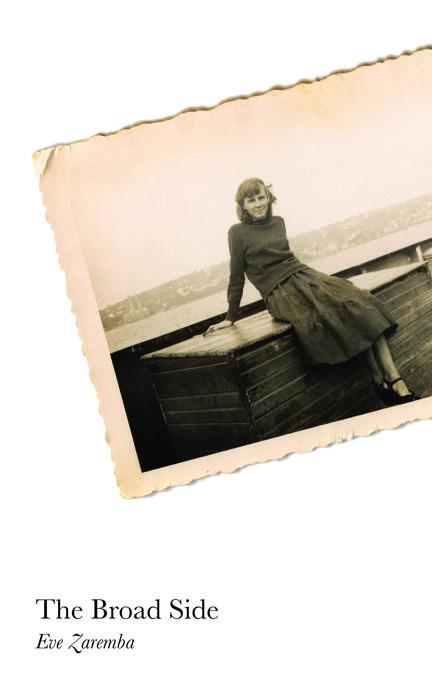 In her long life, EVE ZAREMBA has picked tomatoes, driven a Bookmobile, researched Canadians' junk food preferences, and written feminist detective novels. She reflects on those experiences, and the personalities and politics involved, in her memoir, MEMORY'S TRACES. Eve spent her childhood in 1930s Warsaw, the daughter of a Polish army officer. When the Nazis invaded, she and her family took refuge in England, arriving in Canada in 1952. By the 1970s, Eve was an active part of Toronto's lesbian feminist community and a founding collective member of Broadside newspaper. Sharply observant and fearlessly honest, Eve Zaremba's memories and insights will entertain and provoke readers, often at the same time. She provides an inside look at a disappearing but hugely influential time in the Canadian women's movement and the people and ideas that shaped it. Illustrated with photos and ephemera from Eve's personal collection, Memory's Traces makes a sparkling contribution to Canadian feminist history.

EVE ZAREMBA is a writer, artist, and feminist activist. Born in Poland, she emigrated to Canada in 1952 and graduated from the University of Toronto in 1963. After a career in advertising, she joined the founding collective of Broadside feminist newspaper. Eve is the author of the Helen Keremos mystery series and The Privilege of Sex: a century of Canadian women. She lives in Toronto with her spouse, Ottie Lockey. Visit her website at www.evezaremba.com

Other titles by Eve Zaremba

Work for a Million (Graphic Novel)

Work for a Million: The Graphic Novel

Work for a Million