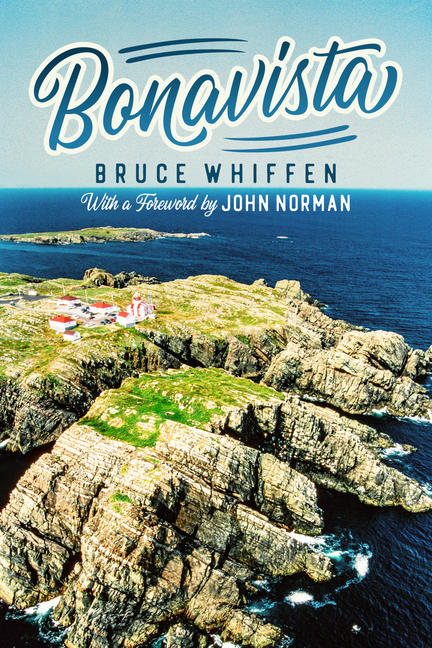 "Today, Bonavista has stabilized its population with signs of growth in the past few years, its business start-up rates are the highest in the province, vacant buildings are harder and harder to come by, and new families continue to move in each year. On this current trajectory, the town of Bonavista will be around for centuries to come, a beacon for tourism, rural economic development, research, and specialty manufacturing.” — From the Foreword by John Norman, Mayor of Bonavista

Bonavista tells the story of a town, Bonavista, located along the eastern shoreline of Newfoundland. The settlement began to take hold in the 1600s, initially from people of southern England, mostly, and thereafter by men and women of Ireland. While earning a living from the sea through the 1700s and 1800s, the town grew into prominence as a major fishing hub of Newfoundland. Religion, education, and mercantilism all played a role as Bonavista transformed itself through the centuries. Even war between the French and English found its way to Bonavista's shores. Growth continued through the 1900s, culminating in the cod moratorium of 1992 and the emergence of tourism. Today, Bonavista continues to play a vibrant role as Newfoundland and Labrador establishes its place in the twenty-first century.

Bruce Whiffen was born and raised in Bonavista. He graduated from Memorial University (M.Sc., 1982) and worked for thirty-two years with Environment Canada. He lives with his wife, Joan, in Mount Pearl. They have two grown children.