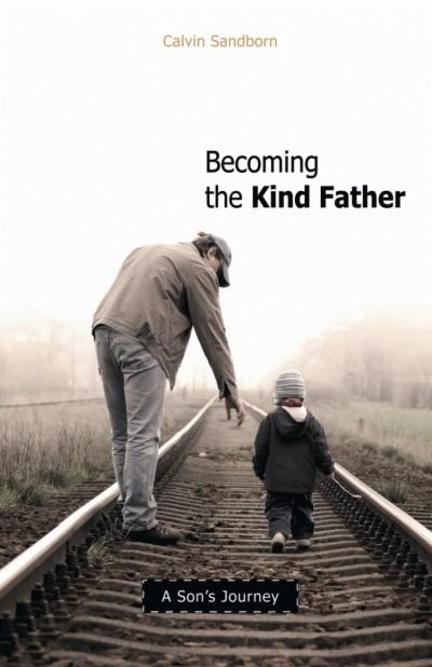 The macho society that held John Wayne as a role model has created an emotional wasteland where eighty percent of men are unable to accurately express their feelings, and where that same percentage feel estranged from their fathers. The stifled male, disconnected and out of touch, fills the void with apathy or anger and the toll is staggering: short unhealthy lives, ruined relationships and damaged children. This destructive behavior repeats itself in the next generation as the sins of the father continue the cycle.

In Becoming a Kind Father, Calvin Sandborn aims to break that cycle. His intensely personal story is heart-searing and inspirational. Brought up to fear his father's alcohol-fuelled fury and hateful put-downs, the author buried his feelings and fine-tuned his own rage. His father's early death and the collapse of the author's marriage provided catalysts for change.

This guide offers helpful insight for the millions of men who want to become kinder human beings. A "must-read" for every woman who loves an angry or emotionally distant man.

Calvin Sandborn is a journalist, author and environmental lawyer who currently supervises the University of Victoria Environmental Law Clinic. He is also a kind father and grandfather.

Other titles by Calvin Sandborn