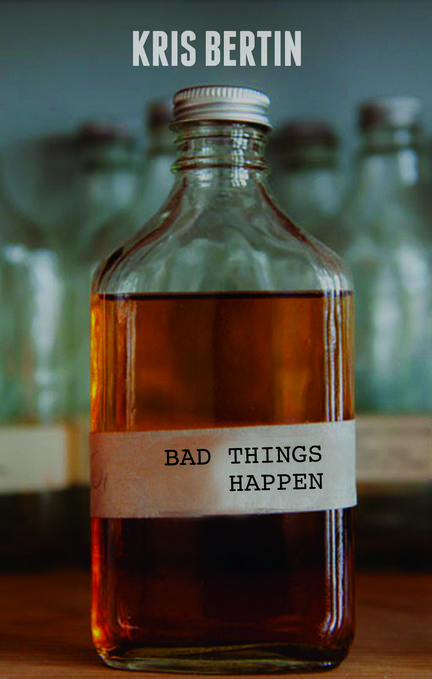 The characters in Bad Things Happen — professors, janitors, webcam models, small-time criminals — are between things. Between jobs and marriages, states of sobriety, joy and anguish; between who they are and who they want to be. Kris Bertin's unforgettable debut introduces us to people at the tenuous moment before everything in their lives change, for better or worse.

Bad to the Bone

Books that have been winning judge and jury hearts.