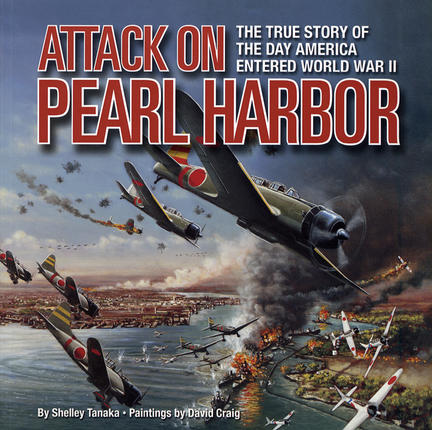 Eleven-year-old Peter Nottage watched in amazement as a group of Japanese fighter planes swooped down on his Hawaiian home, spraying machine gun fire across the water. Bombs fell from the sky, signaling that war had been declared. Here are the gripping eyewitness accounts, woven together in this powerful retelling of the events at Pearl Harbor.

Can You Hear the Trees Talking?

Discovering the Hidden Life of the Forest

White as Milk, Red as Blood

Look at the Weather