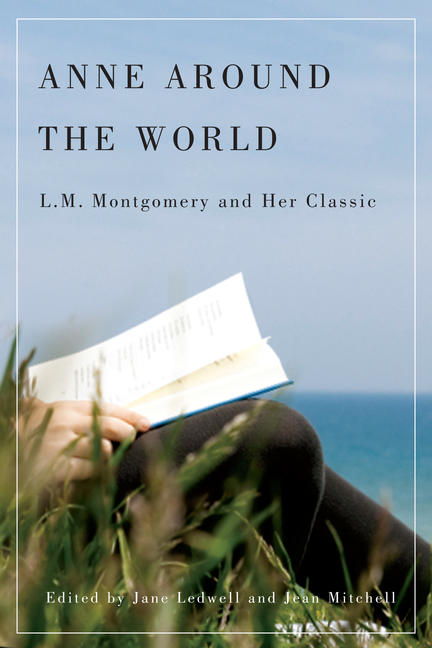 What makes Anne of Green Gables an international, time-honoured classic? International audiences have described reading L.M. Montgomery's most celebrated novel as an experience in enchantment. Balancing criticism and celebration, Jane Ledwell and Jean Mitchell bring together essays that consider the sources of the wonder that Montgomery's work inspires.

The popular appeal of Montgomery's classic is undeniable, but the reasons for its worldwide resonance are less obvious. From a range of perspectives, the contributors to Anne around the World focus on the numerous themes the novel raises, showcasing why it has charmed readers across the globe - from Iran to Australia, and from Sweden to Japan. Essays consider issues of class, race, and colonial history, discuss Anne's place in children's literature, her passion for writing, and the ways in which L.M. Montgomery and her red-haired protagonist are celebrated by legions of fans.

Featuring contributions from many international writers, Anne around the World traces the meaning and influence of a story that spread far from its place of origin on a small Canadian island to distant and culturally diverse places.

Jane Ledwell has been awarded local and regional prizes and grants for her prose and poetry, notably first prize for both prose and poetry in the Atlantic Writing Awards in 2001. Her work has been broadcast on CBC Radio, most recently as part of the CBC Poetry Face-Off 2005, and has been published in journals such as blueSHIFT and anthologies such as Landmarks and A Bountiful Harvest. Her book of poetry, Last Tomato was published by Acorn Press in 2005.

Jean Mitchell is associate professor of anthropology at the University of Prince Edward Island and co-editor of Anne around the World.

Other titles by Jane Ledwell

Return of the Wild Goose

Elaine Harrison: I am an Island that Dreams

I am an Island that Dreams

Other titles by Jean Mitchell

L.M. Montgomery and the Matter of Nature(s)

The World of Anne (and Maud!)