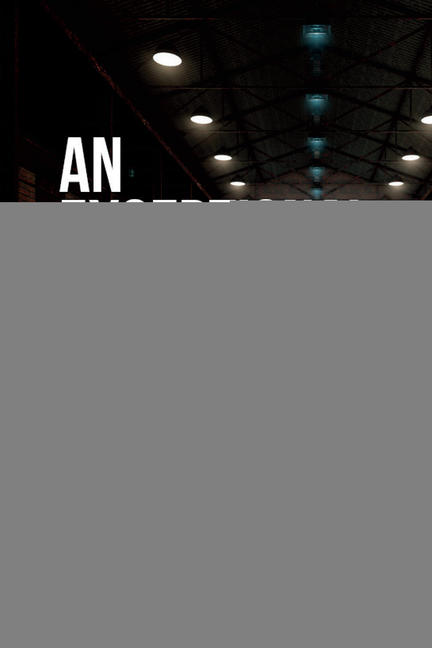 During periods of intense conflict, either at home or abroad, governments enact emergency powers in order to exercise greater control over the society that they govern. The expectation though is that once the conflict is over, these emergency powers will be lifted.

An Exceptional Law showcases how the emergency law used to repress labour activism during the First World War became normalized with the creation of Section 98 of the Criminal Code, following the Winnipeg General Strike. Dennis G. Molinaro argues that the institutionalization of emergency law became intricately tied to constructing a national identity. Following a mass deportation campaign in the 1930s, Section 98 was repealed in 1936 and contributed to the formation of Canada’s first civil rights movement. Portions of it were used during the October Crisis and recently in the Anti-Terrorism Act of 2015. Building on the theoretical framework of Agamben, Molinaro advances our understanding of security as ideology and reveals the intricate and codependent relationship between state-formation, the construction of liberal society, and exclusionary practices.

Dennis G. Molinaro holds a PhD from the University of Toronto and his research focuses on the historical use of emergency powers and their effect on society. He is currently completing a second book on Canada's role in the Five Eyes intelligence alliance and it's covert Cold War wiretapping programs. He teaches at Trent University.

‘A meticulously researched and well-written historical piece…. For those interested in political rights and the extent the public allows governments to determine what is and is not acceptable in the political sphere, An Exceptional Law is an excellent read.’

"Molinaro has produced what will become the standard analysis of one of the most infamous pieces of legislation in Canadian history."

"Until now, the notorious law [Section 98 of the Criminal code], which allowed for, among other things, guilt by association, has lacked a proper study. Fortunately, a valuable examination of the legislation, the background to its creation, its impact, and its continuation at least in part even after the law’s repeal has been provided in this fascinating and well-researched account."

"Dennis Molinaro has rooted his account of Section 98 [of Canada’s Criminal Code] in the story of the liberal state’s penchant to betray liberty…His book is also an intervention in the current debate about emergency legislation in Canada."

"An Exceptional Law: Section 98 & The Emergency State 1919-1936 is a very readable, incredibly well-researched study of Canada’s wartime-derived, but peacetime-continued sedition laws of early 20th century. But the book is of much more than historical interest. As they said in Battlestar Galactica: All this has happened before and will happen again. My copy is marked-up where I noted parallels to current immigration and anti-terror laws. … I highly recommend this book."

Other titles by Dennis G. Molinaro

The Bridge in the Parks