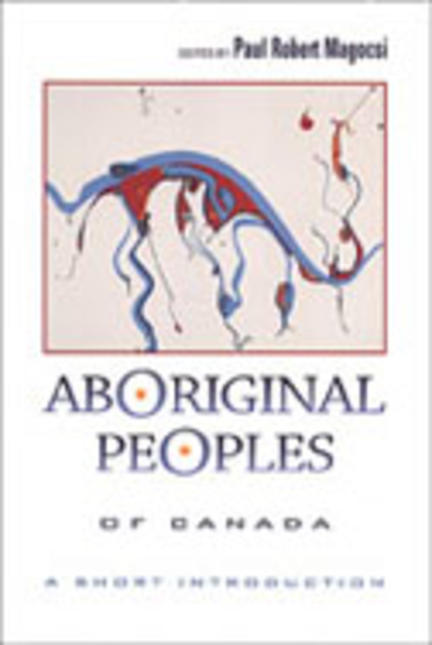 With a new preface by Paul Robert Magocsi and an introduction by well-known historian Jim Miller, the collection has papers on each main group written by such scholars as Janet Chute, Olive Dickason, Louis-Jacques Dorais, and Eldon Yellowhorn. Each essay covers economics, culture, language, education, politics, kinship, religion, social organization, identification, and history of each nation, among other topics, and ends with suggestions for further readings. Readable and suitable for the student, casual reader or expert, the book is an excellent introduction to Canada's aboriginal peoples.

Paul Robert Magocsi, FRSC, is professor of history and political science and holds the John Yaremko Chair of Ukrainian Studies at the University of Toronto.

Other titles by Paul Robert Magocsi

A Millennium of Co-Existence

Crimea and the Crimean Tatars

A History of Ukraine

The Land and Its Peoples, Second Edition

Encyclopedia of Rusyn History and Culture