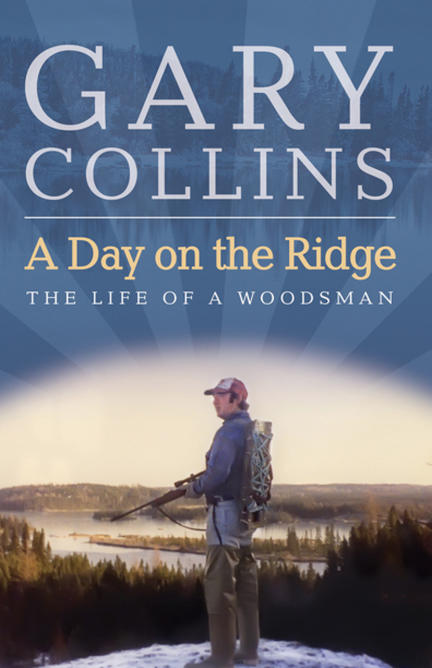 Among the bays, inlets, and communities of the province, author Gary Collins has earned a seat at the head of the table as Newfoundland and Labrador's favourite storyteller. Now, with six books under his belt, the “Story Man” from Hare Bay is ready to tell you a little bit about himself. The tales that make up this volume are pockets of memories taken from diary entries he recorded during the forty years he spent as a woodsman. Beginning with his childhood, Gary Collins retraces his first steps as a boy growing up in Bonavista North in the 1950s, when his father, whom he idolized, taught him the skills of an outdoorsman and how to be a leader of men. These twenty-two stories are a testimony of the hardiness of men who work amid leaf and bough, and a tribute to the call of the wild that draws these hunters, trappers, and woodcutters—family men all—back to “the ridge.” A Day on the Ridge is Gary Collins’s seventh book and his first purely autobiographical work.