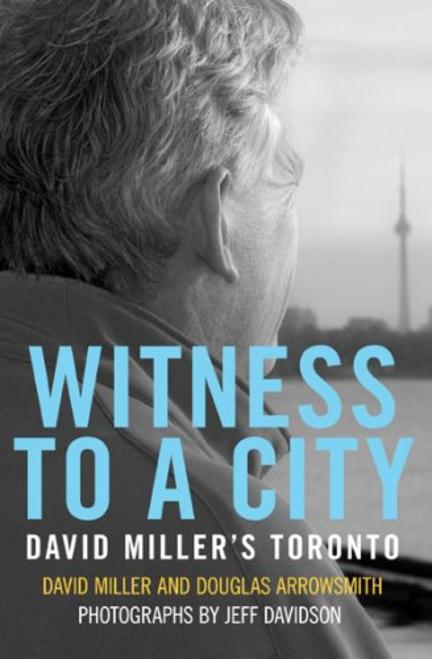 Since becoming mayor of Toronto in 2003, David Miller has met thousands of citizens from all walks of life. He has heard remarkable stories of how many of the people in Toronto have come together to overcome loss and hardship, discover their own power, and act for the greater public good. Witness to a City contains some of the most inspirational and powerful of these stories to articulate his vision of Toronto: a twenty-first century city that shows the world how different cultures can live, work, and dream together as one community.

Douglas Arrowsmith is a Gemini Award-winning documentary producer and director. He has a Ph.D. in Social and Political Thought and is currently an Adjunct Professor in the Graduate Program in Documentary Media at Ryerson University.

Jeff Davidson, MBA, CMC, is founder and director of BreathingSpace.com, an organization devoted to helping people live and work at a more comfortable pace. He is the author of 56 books, including 60-Second Organizer, 60-Second Self-Starter, and 60-Second Innovator, and the iPhone App "Making Life Simpler." He lives in Raleigh, North Carolina.

AWOL on the Appalachian Trail

Other titles by Jeff Davidson

A Back to Basics Guide to Cleaning, Furnishing, Storing, Decluttering, Streamlining, Organizing, and More