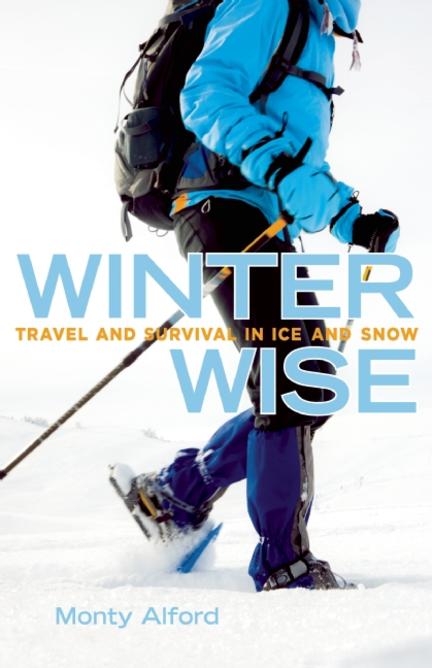 A man who has spent his professional life measuring the flow of northern rivers, climbed Alaska’s Mount McKinley, was a member of both Yale University and Maine University’s scientific expeditions to the Antarctic, guided a film crew documenting the late Robert Kennedy’s ascent of Mount Kennedy, and crossed the St. Elias mountain range is certainly no stranger to the cold! In Winter Wise, Monty Alford shares a lifetime of experience, technique, and personal knowledge of surviving and travelling on ice and snow.

In addition to describing the scientific characteristics of winter weather and how to prepare for it with proper clothing, food, and conditioning, Winter Wise provides step-by-step instructions on building every conceivable winter survival instrument, from sleds to shelters to his own personal invention, the YuCan stove. This book is an essential resource for all northern travellers.

Monty Alford is a retired federal hydrographer who spent thirty-five years measuring and studying northern lakes and rivers. He is an experienced instructor of winter survival techniques and safe travel in snow and ice and a mountain guide who has made several ascents of northern peaks in Yukon, Alaska, and beyond. He is the author of five books and numerous articles in outdoor, northern, and geographical magazines. He lives in the Yukon.

Other titles by Monty Alford

Raven and the Mountaineer

Explorations of the St. Elias Mountains