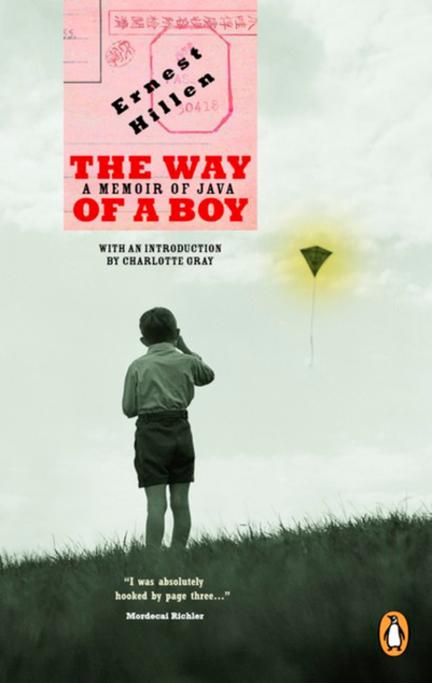 On a sunny day in 1942, Ernest Hillen’s peaceful and comfortable childhood on a tea plantation in Java came to an abrupt end—forever altered by the Japanese invasion of Indonesia. Forcibly removed from their homes and separated from their relatives and friends, the Dutch colonists in Java were interned in Japanese prison camps where filth, disease, starvation, overcrowding, and brutality soon became a way of life. For 3½ years, Ernest lived the life of a prisoner of war. Told through the eyes of a 7-year-old child, The Way of a Boy is the moving account of the struggle of civilian POWs to endure, with dignity, humour, and courage, the humiliating and debilitating conditions of war.

Other titles by Ernest Hillen

A Boy After War