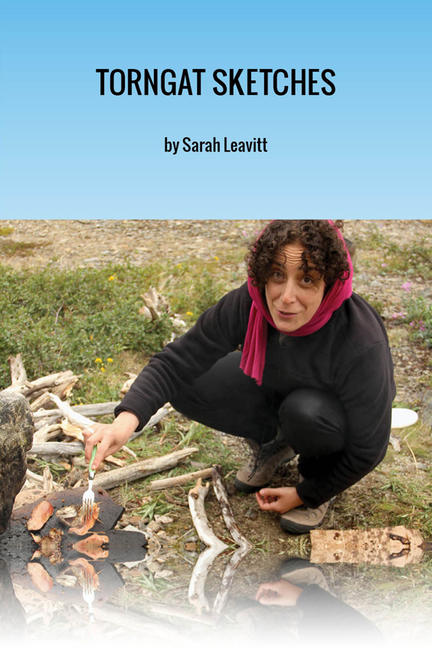 "Torngat Sketches" is Sarah Leavitt's contribution to Northwords, a cross-platform project that takes urban Canadian writers to some of the world's most extreme environments.

Sarah Leavitt has earned international acclaim as a writer and cartoonist. Her first book, Tangles: A story about Alzheimer's, my mother, and me, was published in Canada, the US, UK, Germany, France and Korea and a feature-length animation is in development. In 2010, it became the first work of graphic literature to be a finalist for the Writers' Trust Non-Fiction Prize. It was also a Globe and Mail Top 100 Book of 2010, the winner of the 2011 CBC Bookie Award for Best Comic or Graphic Novel, a finalist for the 2011 Alberta Readers' Choice Award and a finalist for the 2011 Hubert Evans Non-Fiction Prize. Her prose and comics have appeared in anthologies, magazines and newspapers in Canada, the US and the UK. Sarah teaches comics classes in the Creative Writing Program at the University of British Columbia in Vancouver.

Other titles by Sarah Leavitt

A Story About Alzheimer's, My Mother, and Me