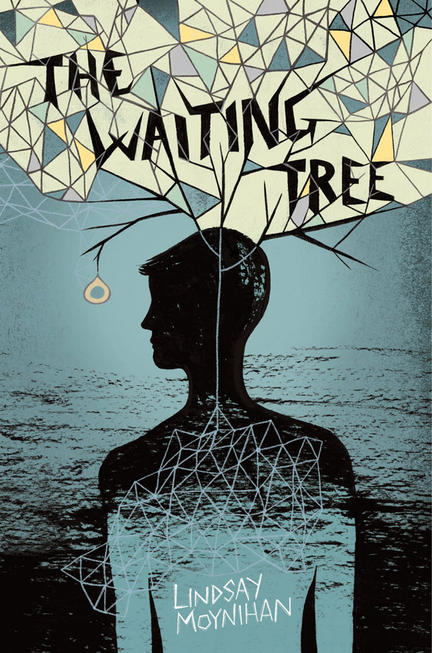 The real me? I thought. What was I now, the fake me? Would I suddenly wake up and discover I’d dreamt up this entire year or had been in some sort of coma?

Eighteen-year-old Simon Peters wants to stand up for the truth about who he is. His love for Stephen is unwavering, but does he have the courage to defend it when his entire church community, including his eldest brother Paul, have ostracized him? Will Stephen’s feelings change now that he’s been banished to the Waverly Christian Center to learn how to be “normal” again?

Trapped in a cashier’s job he hates, struggling to maintain peace with his brothers after their parents have died, and determined to look after his mute twin and his friend Tina, Simon puts everyone else’s needs before his own. It takes a courageous act on the part of Jude, his devoted twin, to change both of their lives forever. Jude, who is wiser than anyone ever knew. Jude, who understands that the meaning of the fig tree blooming in their scrappy backyard can finally set them free.

Lindsay Moynihan has had a passion for storytelling since her early childhood in Toronto, Canada. At eighteen, she moved to upstate New York to study at the Culinary Institute of America where she penned the text to Cake Art for the school’s publishing division. Moynihan currently lives in Orlando, Florida, where she attends the University of Central Florida, volunteers with local LGBTQ organizations, and continues to write about the struggles and successes of today’s young adults. The Waiting Tree is her first novel.