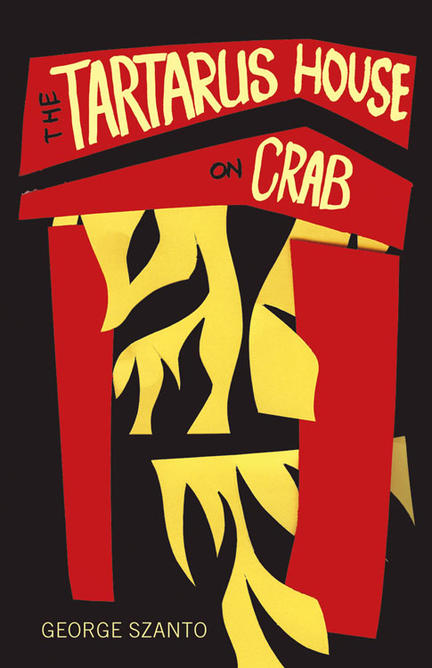 Jack Tartarus, a photographer, has returned to his family’s house on Crab, an island off the east coast of Vancouver Island. After mulling it over for ten years, Jack has decided to tear his family’s house down, board-by-board, just as his father built it up. He purchases a wrecking bar. Struggling with the first piece of siding, his wrecking bar jammed between ancient planks, it seems the house is determined to remain. The people on Crab Island are also angrily opposed to his plan—including his responsible sister, his self-centered niece, a beautiful woman he knew intimately long ago, and Turtle, the hardware store clerk and the island’s self-proclaimed guardian.

In a story about families and family history, Jack’s calculated plans for demolition are fired by the memory of his parents and the other losses he has felt. Like the others who have retreated to Crab Island, Jack has come to a place where he must make peace with the house, in order to construct his future.

A National Magazine Award recipient and winner of the Hugh MacLennan Prize for fiction, George Szanto is the author of several books of essays and half a dozen novels, including The Tartarus House on Crab. His recent memoir, Bog Tender: Coming Home to Nature and Memory, is a study of the relationship between writing and nature. A fellow of the Royal Society of Canada, George is also co-author of the Island Investigations International mystery series, which includes Never Sleep with a Suspect on Gabriola Island, Always Kiss the Corpse on Whidbey Island, and Never Hug a Mugger on Quadra Island. Please visit georgeszanto.com.

"The Tartarus House on Crab is a serious novel, with haunting events that form a mystery and the thread that weaves the plot from beginning to end."

"Szanto has a way of setting the reader in the middle of the action."

"Szantos has a deft hand with characterization."

Other titles by George Szanto

Coming Home to Nature and Memory

Never Sleep with a Suspect on Gabriola Island

The Condesa of M.

Inside the Statues of Saints

Mexican Writers On Culture and Corruption, Politics and Daily Life