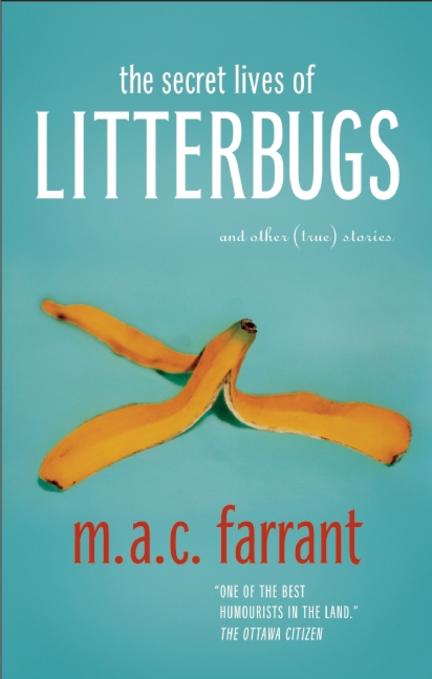 In this hilarious, affecting collection of personal essays, M.A.C. Farrant tackles the absurdities of family life from both sides of the generational divide: as a young girl growing up in a dysfunctional, cobbled-together family in the 1960s, and as a mother herself to three willful teenagers. The pieces are funny and sharp, completely original while describing an utterly familiar world. Combining David Sedaris? self-deprecation and deep sense of the absurd with Erma Bombeck's skewering of domestic life, Farrant has a gift for making those observations that would be harrowing, if they weren?t so funny.