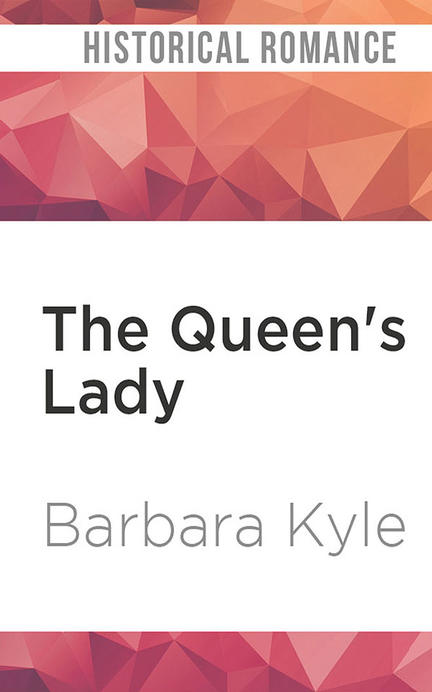 London, 1527. Abducted as a child-heiress, Honor Larke escapes to London seeking justice from the only lawyer she knows: the brilliant Sir Thomas More. With More as her affectionate guardian, Honor grows to womanhood, when the glitter of the royal court lures her to attend Her Majesty, Queen Catherine of Aragon. But life at Henry VIII’s court holds more than artifice for an intelligent observer, and Honor knows how to watch—and when to act.

Angered by the humiliation heaped upon her mistress as Henry cavorts with Anne Boleyn and presses Rome for a divorce, Honor volunteers to carry letters to the Queen’s allies. It’s a risky game, but Honor is sure she’s playing it well—until she’s proved wrong. Richard Thornleigh may cut a dashing figure at court, but Honor isn’t taken in by his reckless charm. Only later does Honor realize that Richard has awakened something within her—and that he, too, has something to hide.…

For the King’s actions are merely one knot in a twisted web that stretches across Europe, ensnaring everyone from the lowliest of peasants to the most powerful of nobles. Swept away in a tide of intrigue and danger, the Queen’s lady is about to learn everything: about pride, passion, greed—and the conscience of the King.…

Dear Reader,
I'm delighted to share with you the release of my latest book, "Page-Turner: Your Path to Writing a Novel that Publishers Want and Readers Buy." As the author of novels with sales of over half a million books, I hope "Page-Turner" will help and inspire emerging writers everywhere.
Here's a little background about me. Before becoming an author, I enjoyed a twenty-year acting career in film and TV, and in stage productions across North America. I loved being an actor.
It felt like a natural extension of my acting to create characters for fiction, and in 2008 Kensington Books published my first novel, "The Queen’s Lady," set in Tudor England. It was the first in what became the Thornleigh Saga series of seven books. ("Riveting Tudor drama in the bestselling vein of Philippa Gregory" - USA Today)
Here are the Thornleigh Saga books in order:
1. The Queen's Lady
2. The King's Daughter
3. The Queen's Captive
4. The Queen's Gamble
5. Blood Between Queens
6. The Queen's Exiles
7. The Traitor's Daughter
I've also written four thrillers, including "Entrapped," winner of the IndieBrag Gold Medallion.
As a story coach and mentor, I have launched many writers on the path toward published success. For information about my online programs, master classes, and manuscript evaluation service please visit my website: www.BarbaraKyle.com.
Happy reading!
Warm regards,
Barbara Kyle
P.S. Follow me on Twitter @BKyleAuthor

Other titles by Barbara Kyle