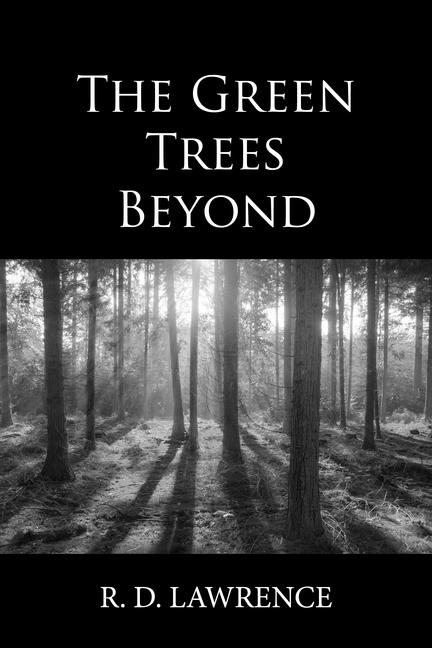 RD Lawrence’s autobiography tells the story of his birth at sea in 1921, and early childhood in Spain, his teenage fighting role in the Spanish Civil War, his enlistment in the British Army and subsequent rescue at Dunkirk, followed by his wounding in North Africa and again in Normandy. During his long recovery his childhood love for nature was resurrected, and driven by that passion he immigrated to Canada to spend a lifetime devoted to nurturance, not war.

He was a field biologist, journalist, wildlife rehabilitator, a superb storyteller and an award-winning author, published internationally. Lawrence and his wife Sharon owned a wilderness property in the Haliburton Highlands in Ontario, Canada where they raised, rehabilitated and released injured and orphaned wildlife.

R.D. Lawrence, the son of an English father and a Spanish mother, was born at sea, aboard a British passenger ship sailing in Spanish territorial waters. His early years in Spain and his Spanish Civil War and World War II experiences are well-documented in his autobiography, The Green Trees Beyond.

Other titles by R.D. Lawrence

Voyage of the Stella

In Praise of Wolves

Where the Water Lilies Grow