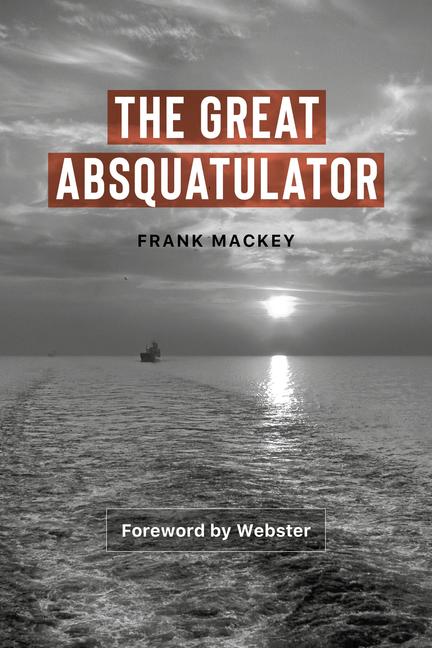 Alfred Thomas Wood was nothing and everything. A century before Ferdinand Demara, "The Great Impostor" of the 1961 Hollywood film of that name, Wood was the Great Absquatulator, a man who roved through the mid-19th century from Halifax, N.S., to New England, Liberia, Great Britain, Ireland, Germany, Montreal, the U.S. Mid-West and the South.

He self-identified as an Oxford-educated preacher in Maine and Boston, then as a Cambridge-educated doctor of divinity in Liberia, despite the fact that neither of those universities admitted black students at that time. He was almost dispatched to Australia in 1853 but missed that boat by the skin of his teeth and instead spent 18 months in an English lockup. In Hamburg in 1854, he published a history of Liberia in German.

Later, in Montreal, he styled himself the Superintendent of Public Works of Sierra Leone. He served the African Methodist Episcopal Church in Ohio, Indiana and Illinois as an Oxford-educated DD, then toiled in post-Civil War Tennessee as a Cambridge-trained MD. People who knew him couldn't wait to forget him.

In this meticulously-pieced-together biography of the Great Absquatulator A.T. Wood, Frank Mackey wittily casts new light on the momentous mid-19th-century events that shaped the world we live in today.

Other titles by Frank Mackey