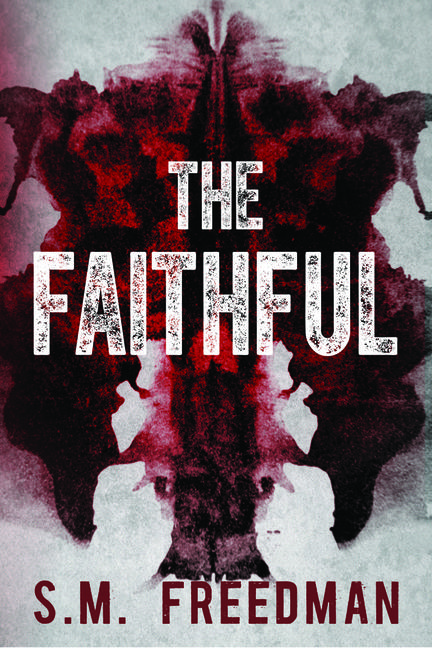 FBI agent Josh Metcalf believes he has uncovered a decades-long conspiracy involving missing children. His obsession has led him to compile hundreds of cases. All involve children rumored to have psychic abilities—and all have no witnesses, no leads, and no resolution.

Meanwhile, Rowan Wilson, a meteorite hunter for NASA’s Spaceguard Program, is losing her grip on the past. Memories of the childhood she thought she’d had are vanishing, and dark recollections of kidnappings, mind control, and an isolated mountain ranch are taking their place.

When Rowan’s shadowed past converges with Josh’s research, they uncover a deadly plot to reshape humanity. With the world’s survival dependent on stopping a vast network of conspirators, can they decipher—and expose—the truth in time?

S.M. Freedman is a top-ranked Amazon author in the Mystery, Thriller and Suspense categories, and a member of the WorldWiseWriters group. She lives in Vancouver with her husband, two children, and a giant orange cat.
Her debut novel, The Faithful, is published by Thomas & Mercer (Amazon's Mystery/Thriller Imprint). It's a paperback and kindle Amazon Bestseller in the US, UK, Italy, Canada and Australia, and was a Quarter Finalist in the 2014 Amazon Breakthrough Novel Award. It was chosen by Suspense Magazine as one of the "Best Books of 2015" in the Debut Author category. The sequel, IMPACT WINTER, was published July 1st 2016.
Learn more at www.smfreedman.com

Other titles by S.M. Freedman

The Day She Died