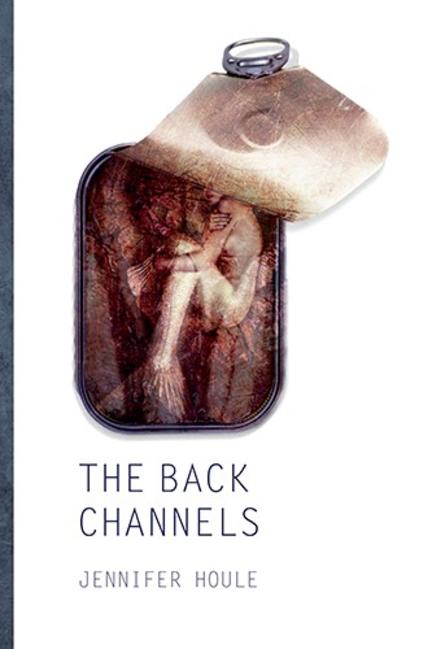 Jennifer Houle's debut collection, The Back Channels, reflects the effort to build a meaningful life in a rapidly changing culture, in a region afflicted, as many are, with outmigration and an economy of anxiety and hard choices. Here, where memories of a more prosperous past loom large, she takes us to the backwoods where a discouraged woman walks, down to the shore beyond the fairgrounds, and into the parking lots where smokers gather to talk about layoffs or pay cuts. Houle's poems invite the reader to listen in on these moments and pause among these landscapes, never mistaking its often rural settings for places of retreat or escape. The largely Acadian culture depicted in these poems may still be influenced by the past, caught in its own reflected image, but it moves, as do the poems, to a steady, if moody, rhythm determined to find meaning and purpose in spite of difficulties, flux, and a seemingly pervasive cynicism. Reminiscent of Karen Solie's early work, Houle's brilliance as a poet is her mastery of language and keen sense of observation with which she draws the reader in. These poems come from a place of grappling, an attempt to find meaning, beauty and connection in the day-to-day, without being confined by it.

Jennifer Houle grew up in Shediac, New Brunswick. Her poems have appeared in numerous literary journals over the past ten years and her work has won several awards, including The Writer's Federation of New Brunswick's Alfred G. Bailey Prize for best poetry manuscript. A lifelong East Coaster, she now lives near Fredericton, with her husband and two sons.

Other titles by Jennifer Houle