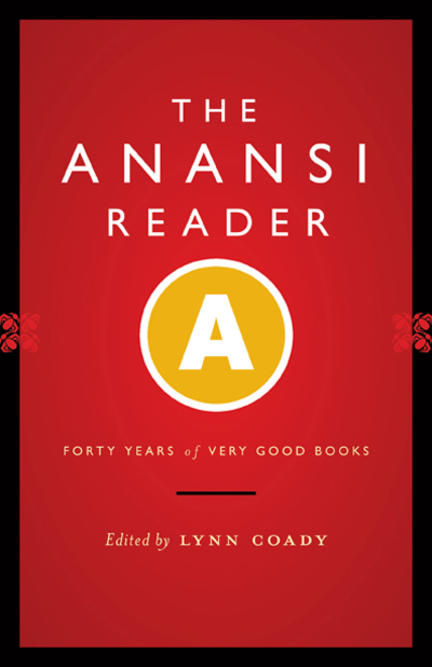 In September 1967, then-unknown writers David Godfrey and Dennis Lee founded a tiny press they grandly named The House of Anansi, after an African trickster spider-god (Godfrey was fresh from a trip to Africa). Their goal was to publish groundbreaking new Canadian work in three core genres: literary fiction, poetry, and topical nonfiction. Jack McClelland, the legendary publisher of McClelland & Stewart, is said to have given the enterprise eighteen months.

Forty years later, Anansi is not only going strong, it is enjoying a fascinating creative renaissance, bolstered in part by the strength of its rich backlist and in part by its renewed independence and commitment to seeking out the best new writers and ideas to publish alongside its established, now iconic ones.

A list of Anansi authors over the past forty years is a veritable who's who of Canadian and international writers. Here, in this impressively curated reader, award-winning writer Lynn Coady has gathered excerpts from forty important and influential books — a mix of fiction, nonfiction, and poetry — ten from each decade of the press's existence.