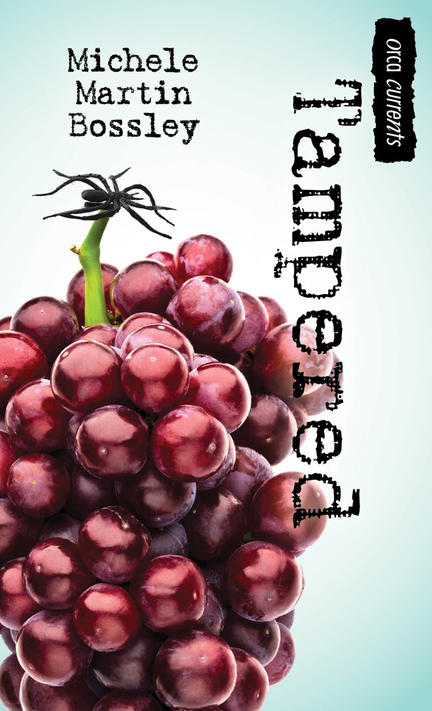 Trevor has started his first job at Ashton's Fresh Marketplace, where someone has been tampering with the food. Cayenne has been sprinkled on cookies, garlic put in coffee, and plastic insects hidden in fruit displays to terrify customers. Trevor and his friends Nick and Robyn decide to find out who is out to destroy the store's reputation. Is it Mattie, the disgruntled ex-employee? Or perhaps the competition? Or is it Alex, their schoolmate who doesn't know when a joke has gone too far? Their snooping makes the kids themselves seem suspicious, and soon they realize they have to solve the mystery before Trevor gets fired for a crime he didn't commit.