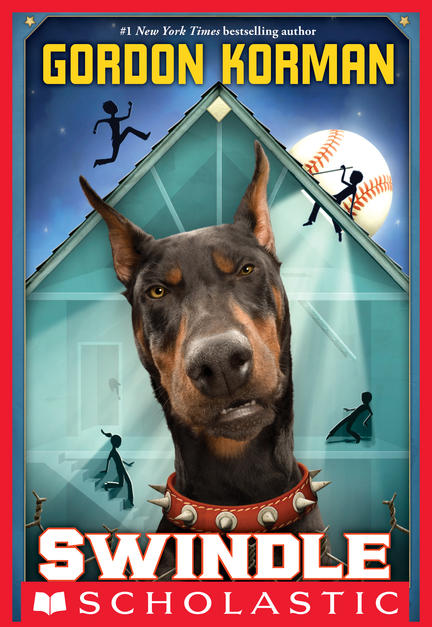 After a mean collector named Swindle cons him out of his most valuable baseball card, Griffin Bing must put together a band of misfits to break into Swindle's compound and recapture the card. There are many things standing in their way -- a menacing guard dog, a high-tech security system, a very secret hiding place, and their inability to drive -- but Griffin and his team are going to get back what's rightfully his . . . even if hijinks ensue. This is Gordon Korman at his crowd-pleasing best, perfect for readers who like to hoot, howl, and heist.