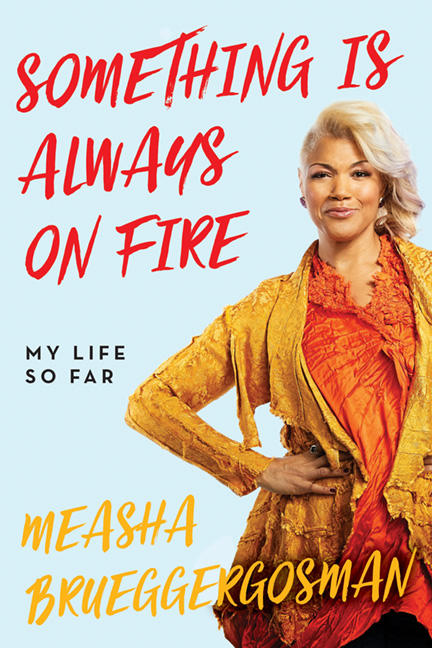 Opera sensation Measha Brueggergosman has moved audiences around the world with her unique gifts. Among her many triumphs, she has won Juno Awards, been nominated for a Grammy, sung on a telecast that reached over 3 billion viewers at the opening of the 2010 Olympic Games, and soloed in the great concert halls of Canada, the United States, Asia and Europe. But her success has been matched by personal hardship. As she explains, “I believe I can now look back on my life and understand its trajectory, both the painful parts and the joyful parts. I know I have been blessed on a scale which is almost ridiculous, but which is pretty much in balance with what I’ve experienced in heartache.”

In this searingly honest and insightful memoir, Brueggergosman shares her experiences not only with music, but also with her ongoing struggle to balance her ambition for a life fully lived with the traditions and responsibilities she has committed herself to. She reflects on the ups and downs of marrying young and the tragedy of losing children, on the efforts to understand who she has become in contrast to who she was raised to be, on how her health problems have changed her, on the psychological push-and-pull of being a performer and onthe unavoidable effects of consistently striving for audience approval. Through it all, Brueggergosman has weathered the storms, bolstered by her faith and her family, and revelling in her appetite for music, food, yoga and sex.

MEASHA BRUEGGERGOSMAN is a world-renowned opera singer, Juno award–winning recording artist, personality and television host. The goodwill ambassador for three international aid organizations, she has received numerous honorary degrees and awards of recognition. She is a sixth-generation Maritimer and the descendant of black Loyalists, and when she is not touring the world, she lives in Nova Scotia with her children.