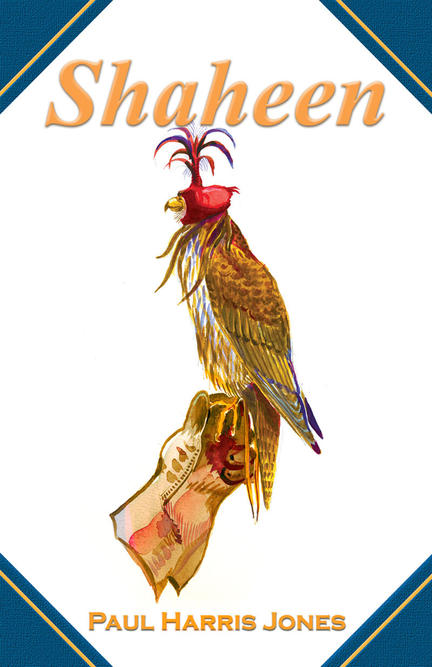 Paul Jones worked with the Food and Agriculture Organization of the United Nations in Turkey during the sixties and seventies as a forestry and forest industry development planner. Jones graduated from the University of British Columbia in Forestry and went on to do postgraduate work at Oxford, England, in Forest Economics. He received the Davidson Award from the Vancouver Natural History Society for extraordinary work in conservation in Coastal British Columbia and also received a lifetime achievement award from the Sunshine Coast Conservation Association for finding Canada's first active Marbled Murrelet nest and chairing the group Friends of Caren, which eventually was rewarded with a new Provincial Park on the Sunshine Coast, Spipiyus Provincial Park. He has been a member of the British Columbia Falconry Association and belongs to a long list of British Columbia birding and natural history organizations. Jones has been a life member of the Bombay Natural History Society since 1948 and is presently Chair, Friends of Caren. His previous works include The Marbled Murrelets of the Caren Range and Middlepoint Bight, Western Canada Wilderness Committee, 2001, and Nature's Anniversary, Seabird Press, 2004. He has also written many articles of natural history interest in the Vancouver Natural History Society's publication, Discovery, and has published in BC Naturalist (and served as editor of) the quarterly of the Federation of BC Naturalists.