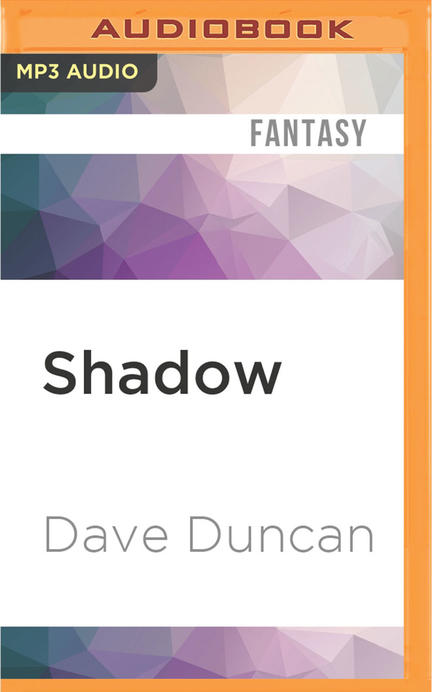 Sald Harl would like nothing more than to soar on the wings of his noble eagle, but his youthful rides in the sky are cut short by an appointment to guard the prince. Sald watches his dreams of flight fade with his name and independence as he takes over his bodyguard duties. During a perilous journey to the edges of the kingdom a dark secret comes to life. Now the great Prince Shadow is accused of treason, and Sald must orchestrate a desperate plan of escape or he will lose the one thing he has been ordered to defend. His only option of freedom is a dangerous flight that no one has ever survived. Once again Sald hopes to feel the freedom of soaring though the air unshackled from servitude.