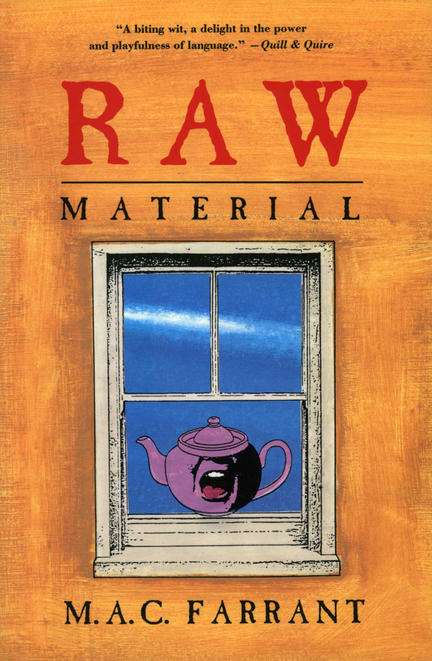 A woman whose husband keeps himself locked in a closet tries to woo him out by singing the praises of Juan Valdez. This and other stories from Farrant's brave new world poke gentle fun at the conventions of suburbia and modern relationships.

The Secret Lives of Litterbugs

and Other (True) Stories