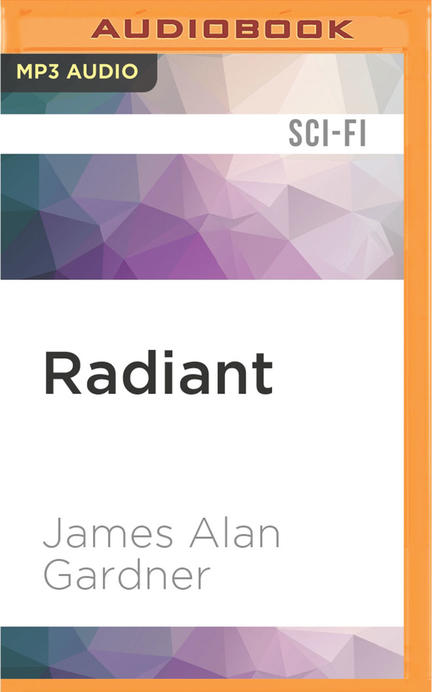 James Alan Gardner broke onto the sf scene with his debut novel, Expendable, which won him numerous fans for its blend of wry humor and fast-paced action set in a world where the flawed are designated as society's explorers. Now he makes his long-awaited hardcover debut with what might be his best book yet....

Explorer Third Class Youn Sue is Expendable—a member of the highly skilled and highly disposable Explorer Corps trained to undertake hazardous missions so that the rest of humanity need not be upset by their (almost-certain) deaths. With her partner, Tut, Youn is sent to rescue an innocent planet from the extremely dangerous sentient Balrog. But how do you defeat an alien intelligence so advanced that it literally knows what you will do before you do ... especially when it has its own sinister plans?

Joining forces with none other than the fabled Admiral Festina Ramos, Youn discovers that this is just the Balrog's opening gambit, and its next move could destroy them all. Fighting to stop the Balrog and save Youn's life, they head to an eerie, seemingly deserted planet. But this innocuous paradise has its own deadly secrets—including one that will destroy thousands if they cannot prevent it—and, perhaps, even the true plan behind the Explorers themselves.

Katherine Gibson is the best-selling author of four non-fiction books. Her work has been published internationally in several languages. Katherine’s extensive research for the illustrated biography Ted Harrison: Painting Paradise was instrumental in the writing of her latest book, A Brush Full of Colour: The World of Ted Harrison. This picture book biography, co-authored by award-winning children’s author Margriet Ruurs, has been nominated for several awards. Katherine lives on Vancouver Island. More about Katherine Gibson at: www.katherinegibson.com

Other titles by James Alan Gardner

They Promised Me The Gun Wasn't Loaded

All Those Explosions Were Someone Else's Fault

Other titles by Katherine Gibson

A Brush Full of Colour

The World of Ted Harrison