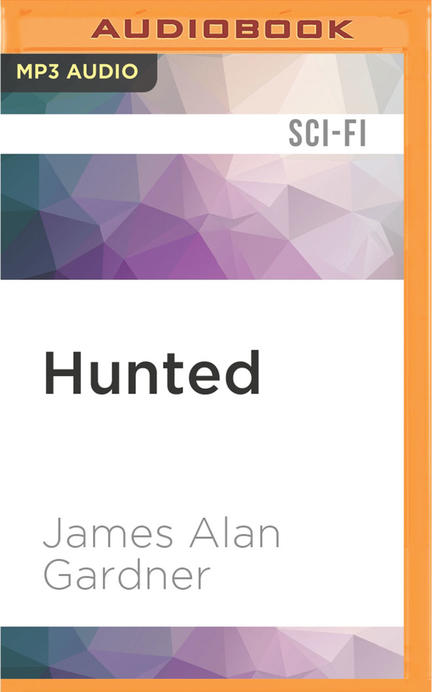 For the children of Admiral Alexader York, perfection wasn't just expected, it was guaranteed—written into their DNA before they were born.

But while Samantha grew into the physical and mental marvel their father had bought and paid for, her twin brother Edward proved a disappointment. Genetic tinkering had raised Sam above the common herd, but Edward's faultless body housed a faulty brain.

It took all the Admiral's influence to get Edward commissioned in the Outward Fleet Explorer Corps—a fiercely independent band of misfits who referred to themselves proudly as Expendables. Accompanying Sam on a mission to the troubled planet of Troyen, home to the alien Mandasar, Edward found himself in the midst of a civil war. There, in an instant of horrifying insanity, Sam was killed, along with the alien hive-queen.

For the next 20 years, Edward was exiled to a lonely outpost on one of Troyen's moons, blamed by the Admiral for Sam's death—and blaming himself as well. But when escalating violence forces the evacuation of the system, Edward embarks on a perilous journey home that will lead hin into a forgotten past—and, with the assistance of another ex-Expendable, the greatest Explorere of them all, the legendary Admiral Festina Ramos, into a future thick with conspiracy and betrayal. For there lurks a dark secret powerful enough to bury the hopes of human and Mandasar alike...or give them a new and brighter beginning.

ADAM HENDERSON was born in New York and studied in England at The Bristol Old Vic Theatre School. He acted at the Royal National Theatre and London's West End, as well as BBC radio dramas, and theaters across Europe and North America. He has given voice to anime, games, cartoons, and countless junk food commercials. Adam directs theatre, acts, and teaches at The University of British Columbia and Vancouver Film School. He has narrated over two hundred audiobook titles.

Other titles by James Alan Gardner

They Promised Me The Gun Wasn't Loaded

All Those Explosions Were Someone Else's Fault