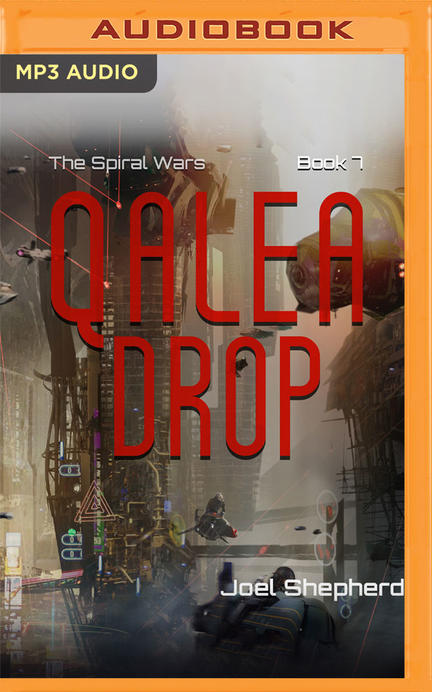 The UFS Phoenix embarks on a dangerous quest for the AI Ceephay Queen who rules at the heart of the Reeh Empire. For cover, Phoenix will use the enormous war being launched by the new rulers of the croma, Croma'Dokran, into reeh space. This war is intended in part to evacuate the corbi homeworld of Rando, thus righting a great wrong of croma history by rescuing 200 million corbi from reeh tyranny.

While Lisbeth defies her parren seniors to use drysine and parren firepower in assisting the evacuation, Erik captains Phoenix, accompanied by Styx's four drysine warships, to the world of Eshir, where Styx insists the Ceephay Queen was once located. There, in the ancient, ruined city of Qalea, Trace and Styx must lead an away mission through buried layers of Reeh Empire history to uncover its long-forgotten secrets. Discovering the Ceephay Queen's present location could set them on the road to saving humanity. But Qalea's secrets have been hidden by the reeh for millennia, secrets that could rock their Empire, and they will stop at nothing to keep hidden.

Joel Shepherd is an Australian science fiction author. He moved to Perth, Western Australia with his family when he was seven, where he later studied film and television arts at Curtin University. He now lives in Adelaide.

Other titles by Joel Shepherd