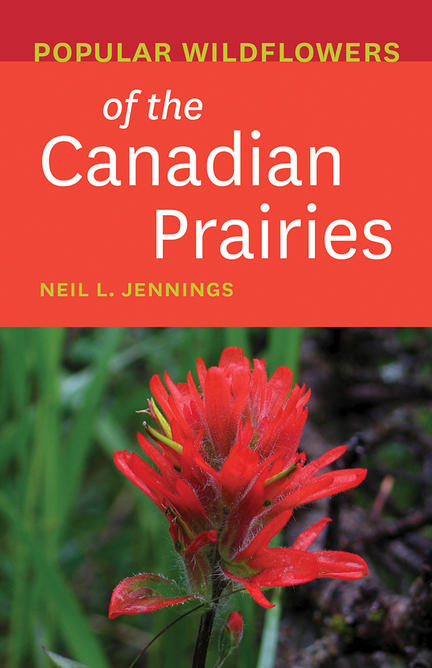 A full-colour field guide for the curious amateur naturalist, traveller, or hiker who wishes to learn to identify the flowering plants that may be encountered while in the outdoors on the Canadian Prairies during the usual blooming season.

Neil Jennings’s new series of colourful and easy-to-use wildflower guides introduces amateur naturalists to some of the more commonly found wildflowers in the Canadian Prairies. Along with hundreds of colour photos and informative descriptions containing both common and scientific flower names, the blossoms profiled are arranged by their predominant colour, and the books themselves are designed to be small and lightweight enough to encourage the user to take them into the field.

Whether for hiking, walking, camping, or adventuring in the great outdoors, these charming books are packed with useful information for anyone interested in enhancing their enjoyment of the natural world by learning about the flora encountered. Indeed, the ability to make an accurate identification of various wild plants is satisfying in and of itself, and the user will also be better equipped to avoid certain plants that should not be tampered with owing to their toxicity, scarcity, or sharp spines or edges.