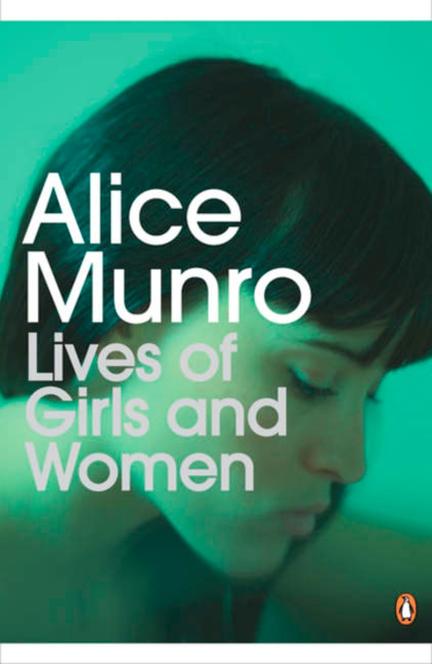 Lives of Girls and Women is the intensely readable, touching, and very funny story of Del Jordan, a young woman who journeys from the carelessness of childhood through an uneasy adolescence in search of love and sexual experience.

As Del dreams of becoming famous, suffers embarrassment about her mother, endures the humiliation of her body’s insistent desires, and tries desperately to fall in love, she grapples with the crises that mark the passage to womanhood.

¿Quién te crees que eres? / Who Do You Think you are?

Danza de las sombras / Dance of the Happy Shades: and Other Stories

In Little Fortress, Rosnau bases her fiction on real-life figures, Italian nobility escaping fascism in the 1930s and finding exile in Vernon, BC. With …

The challenge: "How do I isolate ten books to recommend from the range and depth of Canadian literature?"