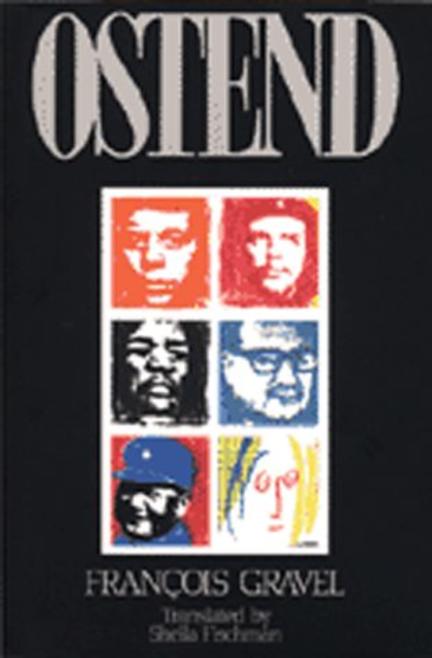 They has been told it was a new era. Everything was permitted. Some of them believed it.

Jean-Francois Kelly lives in a suburb of Montreal. For him it all began on November 22, 1963, when a bullet shattered the skull of John F. Kennedy. Jean-Francois was in grade seven. That event would become the starting point for an adventure the adventure of revolutionary youth, that would last for nearly twenty years, permanently marking the lives of Jean-Francois and his comrades, Jacques and Pierre-Paul. Engaged in a a fight to the finish that would change the face of the world and particularly that of Quebec, they soon will have to make the kinds of drastic choices that turn up when love gets mixed up with ideology, when reality refuses to conform with dreams.

Filtered through the images and influences of six figures in our recent past--Kennedy, Che, Jimi Hendrix, Allende, Mao and John Lennon--Ostend is a personal fresco, a quest for happiness that strays from the beaten track, the tragicomic adventure of a generation of young people that knew no limits.

FRANÇOIS GRAVEL studied economics and taught at the Cégep level until 2006. He is the author of over a hundred books for children and adults, many of which have received awards and distinctions. His adult novels include Ostende and Adieu, Betty Crocker, which have both been translated into English. Adieu, Betty Crocker was a competing title in the 2014 edition of Le combat des livres, the French-language equivalent of Canada Reads. He shares his time between Montreal and Île-aux-Grues.

Other titles by François Gravel

A Wry Reflection on My Incurable Illness

My Life as a Crow