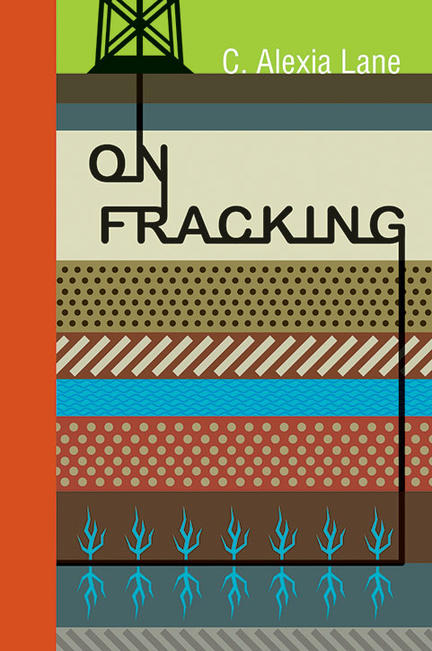 Around the world, a significant shift from conventional to unconventional energy extraction is occurring like never before. As traditional energy sources dwindle and the demand for fossil fuels continues to increase, civilization seems to be taking greater and greater risks in order to fuel our consumption and over-use of this planet's natural resources.

Hydraulic fracturing, or "fracking", has emerged as a lightning rod of controversy as engaged citizens grow more and more concerned with the threats facing fresh water resources, local geology and sensitive landscapes.

C. Alexia Lane's first RMB Manifesto introduces readers to the practice of "fracking" and makes it clear that there is an urgent need for current policies to be reformed in order to alleviate ever-growing community, ecological and environmental concerns.

C. Alexia Lane holds a master’s of environmental applied science and management from Ryerson University. She has worked on various water management initiatives in China, Vietnam, Portugal and Canada and has travelled extensively observing the changes to waterways across the globe. She currently lives in Edmonton, Alberta. On Fracking is her first book.

This is a must-read about highly controversial hydraulic fracking... Lane cites urgent concerns with off the radar literature on noise/air pollution and local seismic activity and the need for current policy reform exploring potential contamination of groundwater, ecotoxicological fracking effects, climate change and water management.—BC Books for BC Schools, 2014-2015